Pathways to the Future – A Celebration of BBRF, our Scientific Council and our Klerman & Freedman Prizewinners

Pathways to the Future – A Celebration of BBRF, our Scientific Council and our Klerman & Freedman Prizewinners 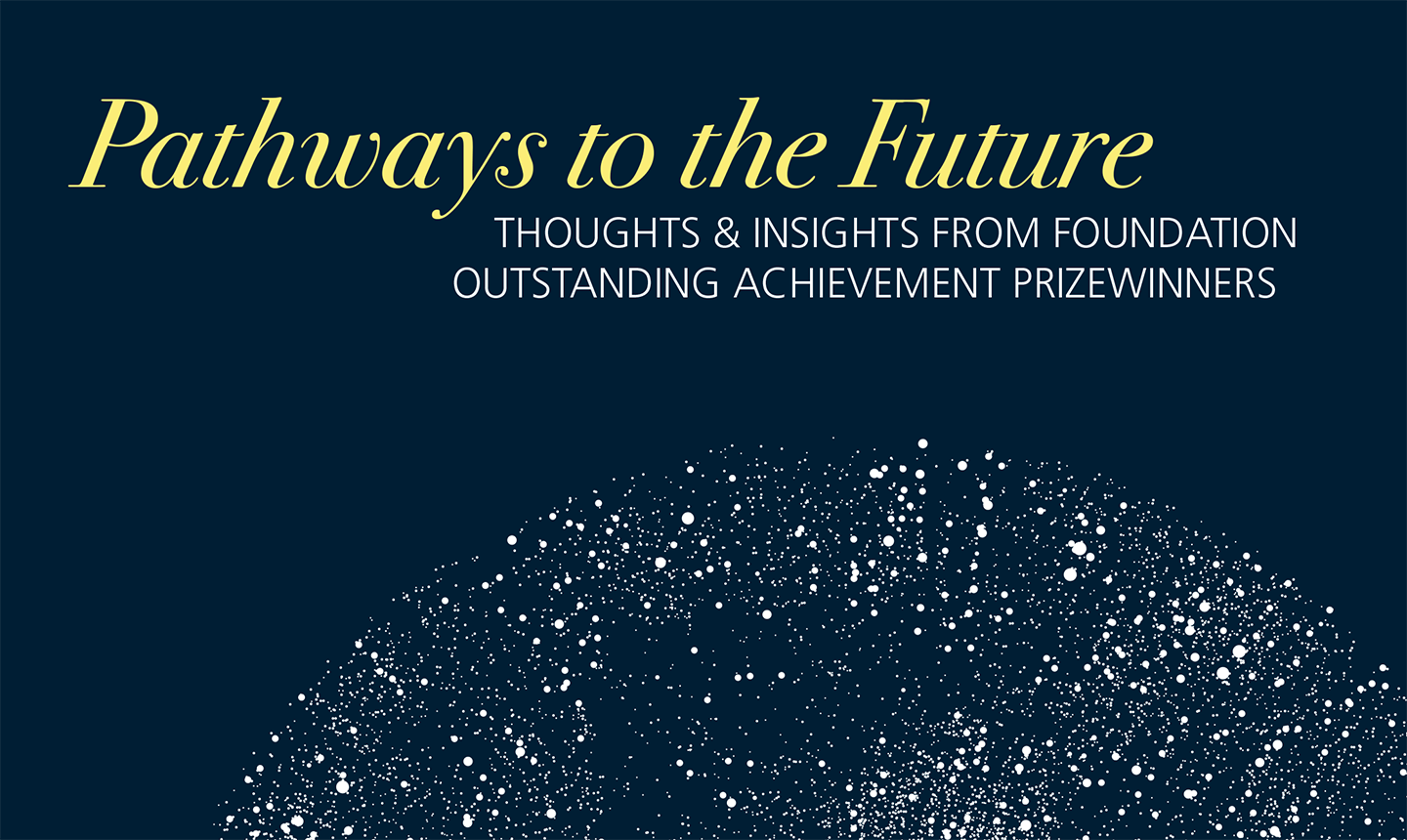 On Friday, July 28th at the Metropolitan Club New York, the Foundation celebrated 30 years of awarding research grants, honored our Scientific Council, and announced the winners of our annual Klerman & Freedman Prizes, which recognize exceptional clinical and basic research by scientists who have been supported by Young Investigator Grants.

The evening began with a discussion led by Dr. Herbert Pardes, President of the Foundation’s Scientific Council, titled Pathways to the Future.  The discussion stemmed from a magazine created for the event which featured a compilation of short statements of thoughts and insights on the current state and future prospects of brain and behavior research garnered from more than 80 past Foundation Outstanding Achievement Prizewinners.

According to Dr. Pardes, “Aside from the content in the magazine, what impressed me was the optimism and enthusiasm expressed regarding where we are in psychiatric research.  I found particularly meaningful the fact that the prizewinners stated that BBRF has had a profound impact on the scientific content and work in the field.  In other words, one can say that in the generation of the positive advances; i.e. new ideas, new tools, new concepts, some of which we have discussed, BBRF has been a substantial complement to NIMH and other NIH institutions fostering new thinking and research on psychiatric disorders.  What you hear is a collective reflection that BBRF is making a big difference and that there is great excitement, innovation and forward thinking in the psychiatric research community.”

“There still remains much to be learned, but brain and behavior research has made enormous strides since the Foundation’s inception. In fact, recent technological advances have made possible research that would have seemed like science fiction 30 years ago,” noted Dr. Borenstein.

The evening also honored the 168 members of the Foundation’s all-volunteer Scientific Council for their service to the organization. The Scientific Council review and select the most promising research ideas with the greatest potential to lead to future breakthroughs.

The 2017 Klerman Prize for Exceptional Clinical Research was awarded to Jennifer C. Felger, Ph.D., MSCR, Assistant Professor, Department of Psychiatry and Behavioral Science, and Laboratory Director of the Emory Behavioral Immunology Program at Emory University School of Medicine, and an Associate Member of the Winship Cancer Institute at Emory University for her work on The Neurocircuitry of Inflammation-Induced Anhedonia in Depression.

The 2017 Freedman Prize for Exceptional Basic Research was awarded to Ilana B. Witten, Ph.D., Assistant Professor of Psychology at the Neuroscience Institute at Princeton University, whose lab works on interrogating the neural circuitry that supports reward learning and decision making. Dr. Witten’s work, including her Young Investigator grant Dopamine, Working Memory, and Schizophrenia: Dissecting Spatiotemporal Dynamics, focused on the role of dopamine in cognition.

Klerman Prize honorable mentions were awarded to Danai Dima, Ph.D., a Lecturer in Cognitive Neuroscience in the Department of Psychology at City, University of London, and a Senior Research Fellow at the Institute of Psychiatry, Psychology and Neuroscience, Kings College London, and to Carolyn Rodriguez, M.D., Ph.D., an Assistant Professor of Psychiatry and Behavioral Sciences, and Director of the Translational Therapeutics Lab at Stanford University, and a Consult-Liaison Psychiatrist at the Palo Alto Veterans Affairs Health Care System.

Freedman Prize honorable mentions were awarded to Marcelo de Oliveira Dietrich, M.D., Ph.D., an Assistant Professor in Comparative Medicine and Neuroscience at the Yale School of Medicine, and to Elise B. Robinson, Sc.D., M.P.H., an Assistant Professor of Epidemiology at the Harvard T.H. Chan School of Public Health and Stanley Center for Psychiatric Research at the Broad Institute.

In his closing remarks, Dr. Borenstein noted that “our impact is only possible through the collaboration between scientists and our generous donors who understand that investing in brain and behavior research will continue to bring better treatment and, ultimately, cures and methods of prevention.”

Why We Need More Conversation About Borderline Personality Disorder