We are sad to share that Dr. Paul Greengard, one of the giants in modern neuroscience and a BBRF Scientific Council Member, has passed away.

Dr. Greengard’s career spanned seven decades. He was renowned for his work detailing the mechanisms of neurotransmission, by which a nerve terminal releases a chemical into the gap between nerve cells called the synaptic cleft. This induces a change in biochemical activity in the neuron that is on the receiving end of the signal, called the post-synaptic neuron.

Dr. Greengard’s discoveries about the transmission of nerve signals established a new paradigm requiring the understanding of the biochemistry nerve cells rather than simply their electrical activities. The work was enormously influential, as today we know that abnormalities in signaling among neurons underlie many neurologic and psychiatric disorders including Parkinson’s disease, schizophrenia, depression, attention deficit hyperactivity disorder, and substance abuse.

Dr. Greengard’s three BBRF Distinguished Investigator grants, in 1998, 2002, and 2008, enabled him to extend some of his discoveries and explore their implications in schizophrenia.

Dr. Greengard was honored with the Nobel Prize in Physiology or Medicine in 2000, which he shared with another BBRF Scientific Council Member Dr. Eric Kandel and with Dr. Arvid Carlsson for independent discoveries related to the ways brain cells relay messages about movement, memory and mental states.

“The world of science and all who support it are stunned by the loss of one of the finest scientists in the world. He made extraordinary contributions to our understanding of basic neuroscience. He was a mentor and supporter of countless young, and sometimes not so young, colleagues who looked to him for advice and direction. Beyond that, he was one of the finest human beings. We all admire and love him.”
- Herbert Pardes, M.D., President, BBRF Scientific Council 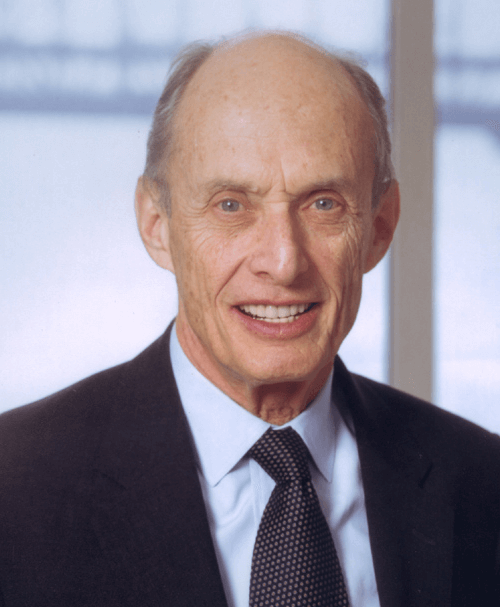 Team Up: Run For Research

ADVICE ON MENTAL HEALTH: Sensory Over-response and Anxiety in Children With and Without Autism

The Hollister Family's Journey to Sunshine From Darkness

How to Support Someone with Mental Illness