Some people who experience frequent mood problems (depression, anxiety, frequently changing moods) also notice that they have difficulty in relationships, that they are impulsive, and that the world can seem strange or unreal at times. They may also harm themselves, have thoughts of suicide, and even take suicidal action. Sometimes people are assigned several different diagnoses to explain these problems. But if symptoms come and go with stress, especially interpersonal stress, and change rapidly (within hours), Borderline Personality Disorder (BPD) may be a better explanation, and it is worth discussing this possibility with a professional who knows about BPD.

Somewhere between 1/100 and 1/20 people in the US have BPD. We don’t know exactly what causes it, but do know that it can be passed down in families. The genetics are as important in BPD as in other mental health problems like depression or schizophrenia. We also know that early life trauma can increase the likelihood of later BPD.

What research or discovery are you most excited about related to BPD?
Answer

There is so much exciting science happening that it’s difficult to pick just one or two studies, but I have been particularly interested in two new directions in BPD research lately:

First, a study that suggests a potential new approach to BPD treatment: giving patients real-time feedback about their brain signals while they try to change their thinking. Paret et al. reported some promising initial findings from their study of “neuro-feedback” in the journal Social Cognitive Affective Neuroscience in 2016 [1]. Going forward, studies from BPD research groups that focus on brain imaging will be critical to identify the most important brain regions to focus on for specific patients.

Second, a study that aimed to develop a rat model of BPD [2]. Rodent models allow high-throughput measurement of the effects of genetic changes, trauma, and treatments. Because generation time is short, rodent models allow us to find out how things that happen to an individual will impact on the children and grandchildren. The BPD rat model works like this: a rat from one species is made to live with rats of another species where she is socially excluded. When she is returned (during rat adolescence) to live with her own species, she doesn’t trust them. She won’t eat foods that the other rats appear to safely ingest. She has altered pain tolerance. A series of other tests mimic the human symptoms of BPD. I am hopeful that this rodent model of BPD will help us to validate current hypotheses and test new ideas and improve treatment.

What advice or information can you offer to family members or loved ones of people with BPD that may instill some hope?
Answer

Treatment helps and many people get better over time. I would recommend connecting with a treatment team that can talk with you openly about whether or not BPD is the best explanation for your difficulties, and being in treatment with someone who feels confident talking about and treating BPD. For families, connecting to family support groups and learning about how to support your loved one with BPD has helped lots of people.

For people affected by BPD and their families, both science and psychotherapy are teaching us some things that may not be intuitive, so getting access to experts can be really useful. For just one example, science has taught us that people with BPD interpret a lot of other peoples’ emotions and statements as highly negative and critical. Trained psychotherapists and informed family members who know about this “negative attribution bias” can help the affected person understand that their intentions are actually not so negative. People with BPD can learn to consider and weigh the possibility of negative attribution bias when faced with people who seem very critical or angry.

The Brain & Behavior Research Foundation along with Families for BPD Research, a grassroots group of family members, are supporting efforts to keep learning about the causes of BPD and also about how recovery works. Clinical advocates are working hard to increase access to high-quality treatment. People with BPD and people who care about them are working to increase awareness and decrease stigma. These multi-pronged efforts and the growing collaborations between these various kinds of experts offer immense hope. 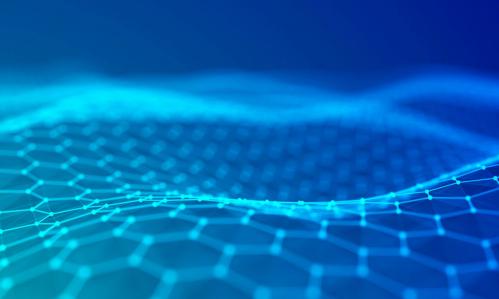 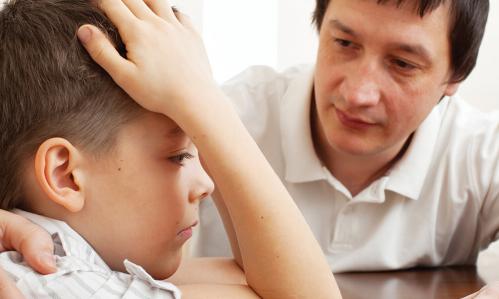 Warning Signs & What to Look for: Anxiety and Depression in Childhood 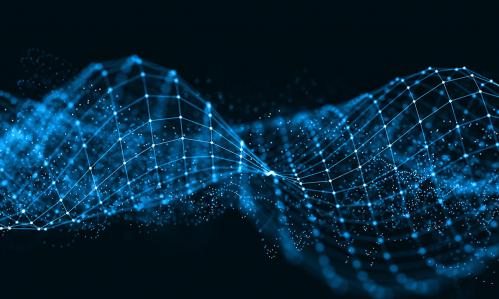 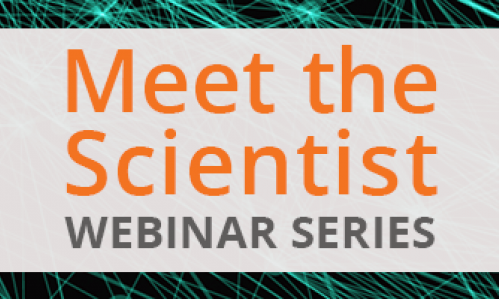 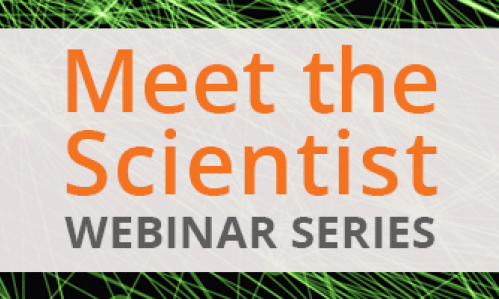