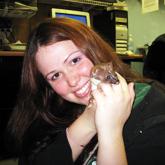 Amy McClellan’s young daughter Emily had what seemed like normal tantrums in early childhood, but as they progressively worsened into bouts of manic, self-destructive behavior, it became obvious that something was wrong. That was the beginning of a family’s struggle with bipolar disorder that included a misdiagnosis, detrimental medications, a suicide attempt, and ultimately the promise of recovery.

“We started noticing things when she was about 4 years old," explains Emily’s mother Amy. “She would have periodic tantrums and tended to be a very irritable, high-strung, precocious kid. But it got worse as she got older. We took her to a psychiatrist when she was 7 and were told that she was very angry, but there was no diagnosis made.” It wasn’t until she was 13 that Emily, with great insight and intelligence, independently researched her symptoms and diagnosed herself with bipolar disorder. “I dismissed it at the time,” explains Amy, “because I didn’t know anything about this mental illness. It wasn’t until later that I learned about our family history [of mood disorders] and that Emily was right.”

At 14, a psychiatrist misdiagnosed Emily with depression and prescribed an antidepressant that triggered manic behavior. Amy describes that period: “It was terrifying what happened to her behavior in 8th grade – she turned into this angry girl, cutting herself, dressing in goth clothes, unhappy, with suicidal thoughts, along with mania and hypersexuality. She lost a lot of friends. If you don’t know what’s going on it can be very scary and shameful.”

The right diagnosis, confirming Emily’s suspicions, came when she was 15. A new psychiatrist recognized her rapid cycling (fluctuating episodes of severe depression and mania) and diagnosed her with bipolar disorder.

The next 10 years of Emily’s road to recovery were difficult: she tried 30 combinations of meds, as well as electroconvulsive therapy (ECT). “We finally found the right combination which includes two antidepressants, a mood stabilizer and talk therapy,” says her mother. “I also found a program in North Carolina for her – a healing, residential farm program for those with mental illness called CooperRiis. It changed her life. It was there that she discovered how much she loves working with animals─she even volunteered at a wildlife sanctuary.”

Emily’s recovery inspired her mother to join other parents in starting a local clubhouse following the International Center for Clubhouse Development model in her community. These clubhouses are free and provide a work-focused, dignified rehabilitation environment similar to CooperRiis. Today at 28, Emily is not only stable but thriving. She is about to graduate with a biology degree, and looks forward to a career working with animals. She is a straight-A student and is engaged to be married.

Amy supports the Brain & Behavior Research Foundation because “I learn so much from the Foundation. You can’t learn about the research being done in regular press—the Foundation has symposia and their publications are fascinating.”

“I’m just waiting for the next generation of medications.” She continues, “I look forward to medications that are less damaging to the human body. If my daughter wants to get pregnant, it terrifies us to think of her going off the meds [for the baby’s sake] and to stay on the meds [which could harm her unborn baby].”

Reflecting on the journey and how far the family has come, Amy emphasizes the importance of recognizing early warning signs and seeking professional help. She also notes that support and openness about the illness is key to recovery. She offers this advice for other families: “Talk to everybody you know about it, even if you think you are being annoying. People will come forward with their stories too.” She concludes, “Love, love, love each other, and keep trying even if it takes years to get the right treatment. Fight for it!” 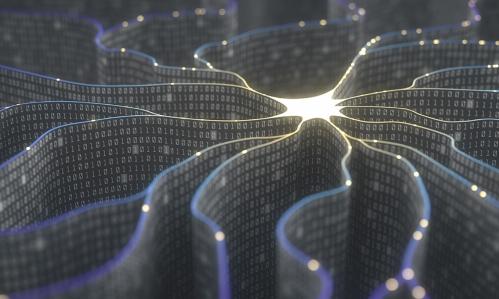 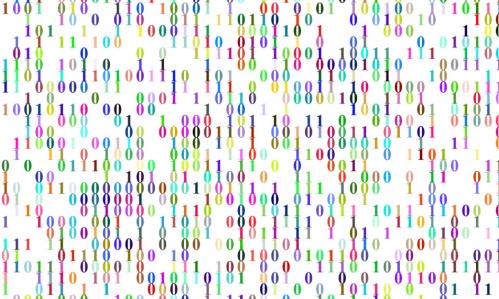 Connecting the Dots, From Genes to Brain Biology to Disorders 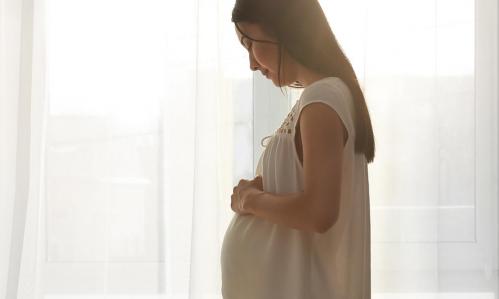