David spent the first half of his life as a sweet, if somewhat hyper, child who enjoyed drawing. The second half he has spent as a struggling and haunted adult battling obsessive-compulsive disorder (OCD). Now, at 34, he’s holding his own, but with keen awareness that he has a tough adversary that he can’t ignore.

People with OCD are assailed by insistent, unwanted thoughts and the need to repeat ritualistic behaviors. The thoughts may center, for example, on an exaggerated fear of germs; incessant hand washing is a well-known compulsion. An unrelenting, unrealistic drive for perfection can be a manifestation of OCD. As a teenager, David discovered karate. What started as fun became fixation, until it consumed almost all his waking hours when he wasn’t in school.

“Everything revolved around karate,” says David’s mother, Harriet. “Every day was torture because every day he had to start over again, had to do it right. Make a mistake and it didn’t ‘feel right’, which meant his whole day was ruined.” Gradually, her good-natured son became “stone-faced” and barely spoke. When older brother, Adam, baffled, asked, “Why are you doing this?,” the response was silence.

The need to ‘feel right’ for karate began to control David’s eating. Harriet would despair watching him measure every mouthful, count each strand of spaghetti. When their six-foot, three-inch son’s weight plummeted to 120 pounds, his parents panicked. “How he was still walking around,” Harriet says, “I don’t know.” Realizing this was more than adolescent acting out, she and David’s father, Joel, were on the verge of hospitalizing him when help came from an unexpected quarter. When David went to a local gym to buy some equipment, a trainer there took one look at him, got out the calipers and measured his body fat.

“Olympians have eight or nine percent body fat,” Harriet says. “David had one percent. That’s when he, himself, realized things were out of control and he let us take him to a doctor.”

Although the doctor they went to misdiagnosed David’s condition as anorexia, the drug he prescribed, the antidepressant clomipramine (trade name Anafranil), is often used to treat OCD. It took weeks to kick in, but then, one day, Harriet heard David “give a little laugh.” It was music to her ears.

But the journey was only beginning—the search for the right doctor, the right treatment—for David, whose OCD was compounded by recurrent depression and anxiety. Despite days when he couldn’t get out of bed, he managed to complete a bachelor’s degree at Brooklyn College not far from the family’s home in Queens, New York. But after graduation his condition worsened.

“It’s hard enough for any kid getting out of college to be suddenly adrift, but for someone with OCD, when any change is frightening, it’s a nightmare,” Harriet says.

It took several years before the family found the right psychiatrist, who found the right mix of medications. Clomipramine remains the base, combined with the antidepressant clonazepam (Klonapin) and the antipsychotic aripiprazole (Abilify). Harriet explains that this is why they support the Brain & Behavior Research Foundation. “David benefits from medications that came out of research. Research is clearly the way to better treatments.”

Today, after completing training as a court reporter, David is freelancing, taking and transcribing depositions for lawyers. Says Joel, “If you’d told me five years ago that David would be working, I wouldn’t have believed it.” Harriet explains that David still needs to be vigilant: “OCD is a very opportunistic condition. It grabs you when you’re vulnerable, when you’re tired or down. It still can be a problem for David to recognize what’s valid thinking and what’s obsession.” David, knowing what his challenge is, and having accumulated success in meeting it, is optimistic. 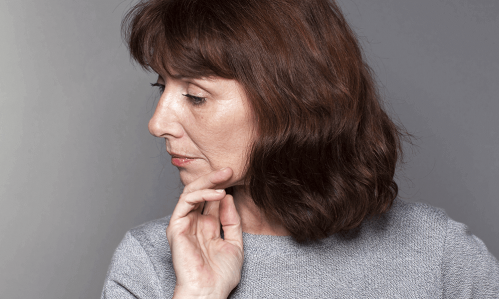 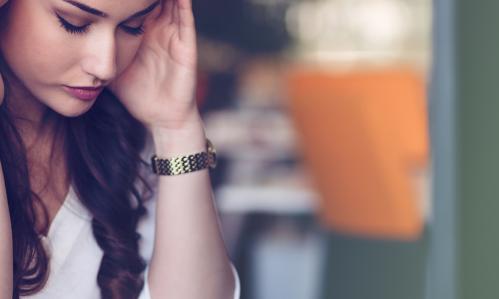 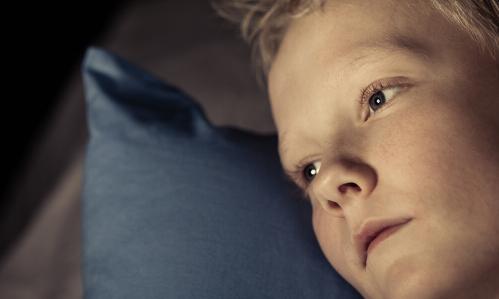 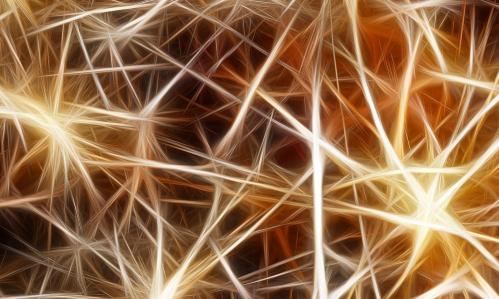