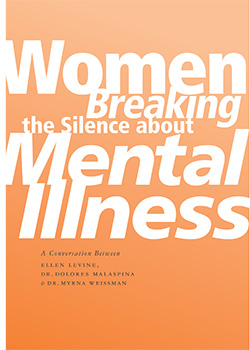 The event, co-chaired by board members Suzanne Golden, Carole Mallement and Barbara Streicker raised more than $250,000 to help the Foundation—the top non-governmental funder of mental health research grants—to support its Young Investigator Research program and accomplish its mission to alleviate the suffering caused by mental illness by funding research that will lead to better diagnosis and treatments.

“Our luncheon, which featured a conversation between Ellen Levine, who has done so much to help the public understand mental illness, and Drs. Malaspina and Weissman, pioneering researchers in mental health, showcases the vital collaboration between generous donors and scientists that has enabled the Foundation to fund the most innovative research in neuroscience and psychiatry,” says Jeffrey Borenstein, M.D., President and CEO of the Foundation, who notes that 100 percent of every dollar raised for research—all from private donations—goes to support research grants. 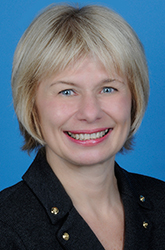 Dolores Malaspina applied to medical school with one aim–to understand the illness, schizophrenia, that afflicts her younger sister. Dr. Malaspina’s research has found that about a quarter of all people living with schizophrenia may owe their symptoms to spontaneous mutations in paternal sperm, and the older the father, the more likely his sperm is to carry such mutations. Still a practicing clinician, Dr. Malaspina also hosts a weekly “Psychiatry Show” on Sirius XM’s Doctor Radio and is a four-time Foundation Grantee including two Young, one Independent and one Distinguished Investigator Grant. 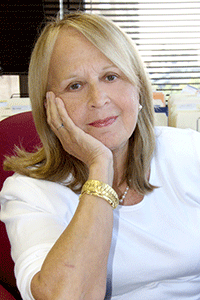 Dr. Weissman’s research is focused on understanding the rates and risks of mood and anxiety disorders using methods of epidemiology, genetics, neuroimaging, and the application of these findings to develop and test observation-based treatments and preventive interventions. She directs a three-generation study of families at high and low risk for depression who have been clinically studied for over 30 years. Dr. Weissman is a member of the Foundation’s Scientific Council, a three-time Distinguished Investigator Grantee, and member of the National Academy of Sciences. 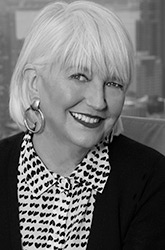 Ellen Levine is responsible for strengthening and developing current titles, both domestically and internationally, and evaluating opportunities for brand extensions, digital media and books. Levine made publishing history in October 1994 as the first woman to be named editor-in-chief of Good Housekeeping. She was instrumental in launching O, The Oprah Magazine, Food Network Magazine, HGTV Magazine, and Dr. Oz The Good Life. All four of these rank in the top ten monthly magazines in the US. In 2017, she launched The Pioneer Woman Magazine which profiles Ree Drummond, an award-winning American blogger and TV personality. Levine also served as editor-in-chief of Redbook and Woman’s Day. She is the author of numerous books and articles, and her work has appeared in many publications, including The New York Times. 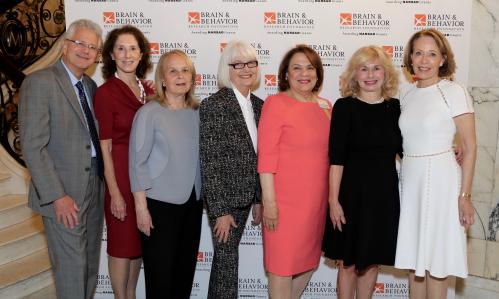