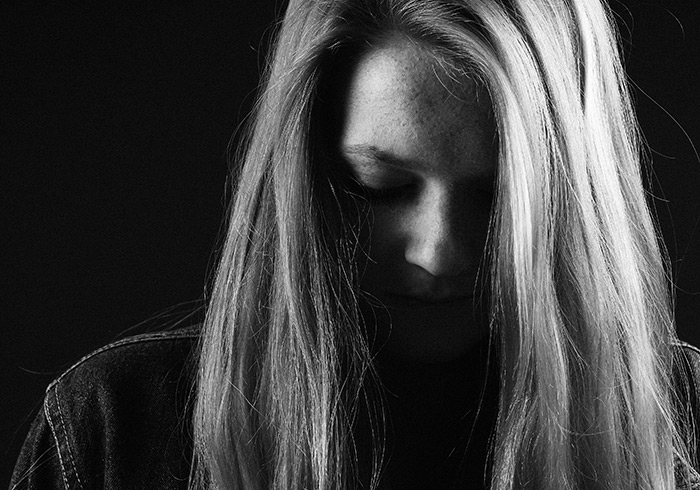 Based on a webinar offered by Dr. Carrie Bearden on October 13, 2015, exclusively for the Foundation

The teenage years are awkward. From cracking voices to gangling arms and legs, teenagers struggle to adjust to their ever-changing bodies. Those physical changes are accompanied by even more dramatic emotional changes. Teens are almost expected to be sullen, moody, and rebellious. They often engage in risky behaviors, forgetting that they are not invincible.

For some young adults, the emotional changes of adolescence become even more extreme, potential signs of emerging mood disorders like anxiety, depression, and bipolar disorder. Almost all parents have found themselves wondering: what is going on in my teen’s head?

Scientists are beginning to answer that question. They have found that adolescence marks a period of tremendous cognitive development with fundamental changes in the brain’s neural connections. In her webinar for The Brain and Behavior Research Foundation, Carrie Bearden, Ph.D., Professor at the University of California, Los Angeles, described how research from her lab and others has helped reveal how the developing mind of a teenager causes changes in mood and behavior, and how social habits can further aggravate an already delicate situation.

The brain is made up of about 100 billion neurons that control all of our movement, behavior, memory and learning. It is the connections between these neurons – most estimates suggest that there are at least 100 trillion in the human brain – that define how the brain functions. New neural contacts are made and old ones are dissolved as we learn. For example, infants as they learn to walk and talk develop new connections between the neurons located in areas of the brain that control movement and language.

Adolescence, just like infancy, is also understood to be a time of dramatic changes in the neural connections in the brain. Dr. Bearden and her colleagues have used a neuroimaging technology known as functional Magnetic Resonance Imaging (fMRI), to look at the activity in different areas of the teenage brain. Bearden and others have found that the teenage brain undergoes a major restructuring in regions responsible for motivation, self-control, and planning.

But studies of typical development have also found that these different areas of the teenage brain develop at different times, with the region that responds to rewards becoming highly active before the area that regulates self-control. This asynchrony may help explain why teenagers are so likely to engage in risky and often detrimental behaviors, Dr. Bearden says.

Her research also suggests that the disparity may play a role in the development of mood disorders, like bipolar disorder. Dr. Bearden is using fMRI to study the neural activity of teens who had a family of history of bipolar illness, putting them at high risk of developing the disorder. She is finding that the minds of these young adults process rewards differently: there is activity in regions of the brain that remain silent in their healthy counterparts. The lack of self-control may spur novelty-seeking behavior that is associated with the “manic” phase of bipolar disorder, in which mood is abnormally, unrealistically elevated.

The normal changes in neural activity that occur in adolescence can be exacerbated by sleep disturbances, Dr. Bearden notes. For teens, even a slight sleep debt can have significant consequences. Most teens have an increased biological need for sleep to compensate for the changes that are happening in their bodies. Yet the World Health Organization estimates that 70% of young adults do not get enough sleep.

While some of this sleep deprivation is likely to be driven by social pressures, researchers have found that biology may also play a role. Teens experience a shift in their daily rhythms, staying up much later at night. This means that they either lose daily sleep or add in naps during the day. Sleep disturbances are associated with poor academic performance, increased anxiety, an elevated risk for substance abuse, and in some cases, suicidal thoughts, Dr. Bearden points out.

The treatment is simple, at least in concept: develop a consistent routine with a regular bedtime for adequate sleep, Dr. Bearden suggests. Though it isn’t easy, reducing caffeine and “screen time” can help. Also, Bearden says that getting into a clear daily rhythm may help reduce stress and improve mood.

Finding a Way to Help and Heal

Advice for Parents on Caring for Bipolar Disorder

How to Get a Good Night Sleep When Stressed