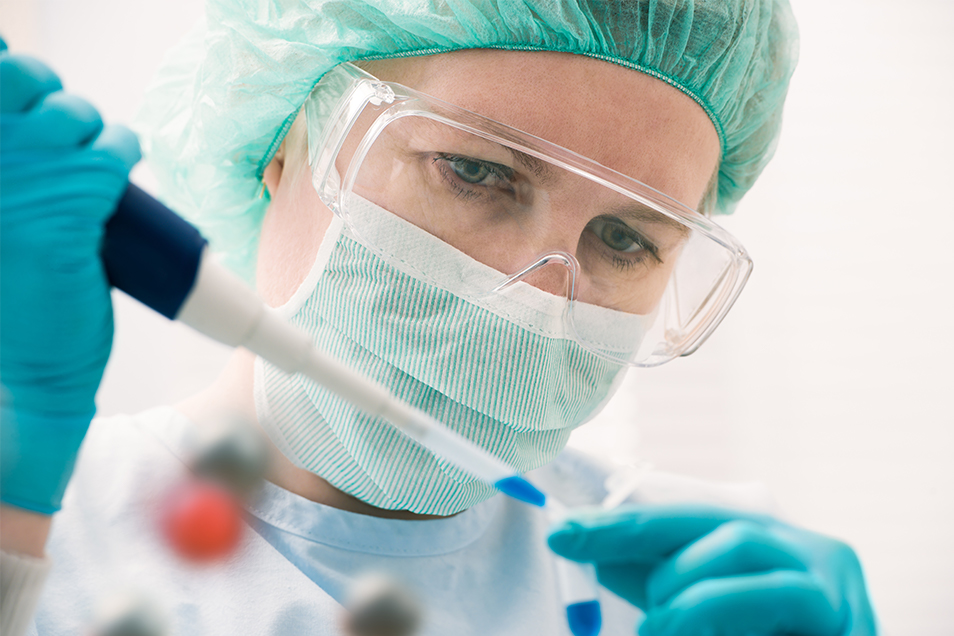 Children born to older fathers have a higher risk of developing mental illnesses such as schizophrenia and autism spectrum disorders. Now, a new study suggests that age-related genetic mutations accumulated in the fathers’ genomes are unlikely to explain much of this increased risk.

The study was published online May 23 in Nature Genetics, and its authors include Jacob Gratten, Ph.D., of Queensland Brain Institute in Brisbane, Australia, a recipient of a 2015 Young Investigator grant.

Numerous studies have shown that the risks of mental illness are higher in children born to older fathers: for instance, children of fathers aged 35 to 39 have a 1.2-fold higher risk of schizophrenia and autism, compared to children of fathers aged 25 to 29. The leading explanation for this phenomenon is that the children of older men (defined in this study as 10 years or older than a population’s average age at first fatherhood) carry more new mutations in their genomes because mutations accumulate in the stem cells that give rise to sperm as men get older.

Age-related mutations in older fathers may only have minor role in their children’s higher risk of mental illness. Tweet →

To investigate if this idea holds water, Dr. Gratten and his colleagues analyzed several population-genetics models that are based on real-life observations of the human mutation rate and its relationship with paternal age, the lifetime risk or prevalence of common psychiatric disorders like schizophrenia and autism, and the heritability of these disorders.

They conclude that mutations that accumulate in men as a result of aging are unlikely to explain more than 10 to 20 percent of the increased risk of mental illness in children of older fathers. On the other hand, an alternative model that weakly links a father’s age at the birth of his first child to his own risk of psychiatric illness, matches with the observational data.

With both of these factors in mind, Dr. Gratten and colleagues propose that genetic risk factors that are shared by older fathers and their offspring—i.e. not age-related mutations in the father—offer a another plausible explanation for why older fathers have offspring with a higher risk of mental illness. The authors state that very large genetic datasets – larger than are currently available – will be required to test this idea, but that it should be a high priority as such data becomes available.

Takeaway: Age-related mutations may explain only 10 to 20 percent of the increased risk of mental illness in children born to older fathers.