We are pleased to present you with the 2022 Leading Research Achievements by BBRF Grantees, Prize Winners & Scientific Council Members. They are presented in the order of their publication in scientific journals. 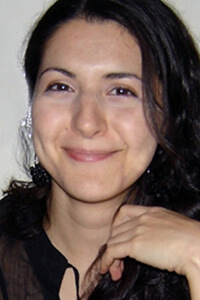 Researchers found mechanistic evidence supporting the ability of tDCS (transcranial direct current stimulation), a form of non-invasive brain stimulation, to help patients with moderate to severe depression. Among other things, they showed that tDCS influences connections between the medial prefrontal cortex and the amygdala, both of which have been implicated in emotional processing and emotion regulation. Results represent an important step toward understanding mechanisms of action of tDCS as a potentially safe, low-cost, and effective treatment for depression. Read more. 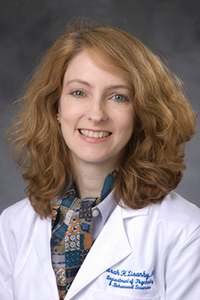 Individually targeted transcranial magnetic stimulation (TMS) was used to activate an important depression-related target located deep within the brain. This suggests the potential of non-invasive stimulation therapies to reach important brain areas previously thought beyond their reach, in depression and other psychiatric illnesses. Read more. 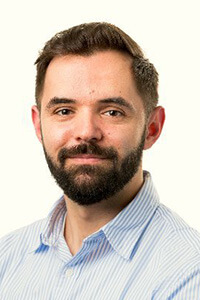 Little is known about what happens in the brain when CBT or other therapies succeed in helping patients in the task of cognitive reappraisal. This research describes a novel neural signature that comes into play when a person restructures negative self-beliefs and proposes a new theory about brain mechanisms responsible for enabling people to sustain complex mental representations of the self. The findings have potential implications for targeting brain stimulation treatments to help alleviate symptoms of self-impairing negative self-beliefs. Read more. 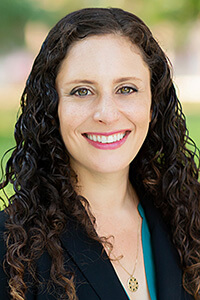 A large body of research has demonstrated the effectiveness of CBT-I, a specialized form of cognitive behavioral therapy, in treating chronic insomnia in adults without psychiatric co-morbidities. Dr. Asarnow and colleagues conducted a review of recent research and found evidence of the importance of treating insomnia symptoms in people who also suffer from either depression, anxiety, or PTSD. Comorbid participants of such trials who did experience an improvement in insomnia symptoms were more likely to have better depression outcomes; more research is needed to determine how it impacts symptoms in anxiety and PTSD. Read more. 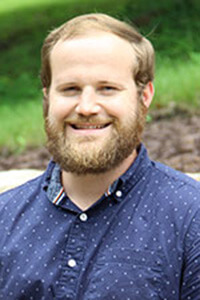 Administering a hormone called FGF21, researchers were able to reduce alcohol consumption by about 50% in monkeys exhibiting a strong preference for alcohol. The experiments also provided evidence of a liver-to-brain circuit that specifically regulates alcohol consumption. Read more. 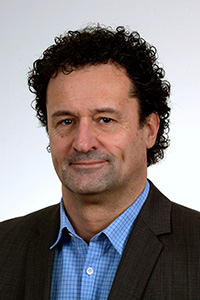 A meta-analysis of 43 prior clinical trials testing metacognitive training (MCT) for psychosis concluded MCT is an effective treatment, with benefits still evident in patients 1 year following the end of MCT sessions. In MCT, a therapist or facilitator enters into discussions with a group of patients, seeking to discover what they believe about their own thoughts. MCT targets maladaptive thinking styles common to psychosis, which include jumping to conclusions, inflexibly holding on to beliefs, and being overconfident in initial judgments. Read more. 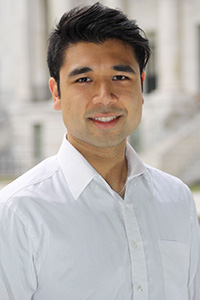 In two papers published concurrently, an international team composed of hundreds of scientists provided the most comprehensive picture to date of how variations in the human genome affect schizophrenia risk. Their work contains some of the most compelling indications linking the illness with problems at the synapse—the gaps across which neurons in the brain communicate. Read more. 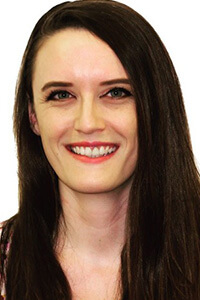 Using stem-cell technology, researchers identified an aberrant gene-regulation pattern called hyperacetylation that may be causally involved in some cases of schizophrenia. Acetyl molecules attach to DNA packaging proteins to encourage or repress gene activation. Hyperacetylation means that there are too many acetyl molecules attaching to bundles of DNA called histones, causing one or more genes to be abnormally regulated. The team identified a specific protein, BRD4, which, if blocked or repressed, might help alleviate the severity of the aberration. Read more. 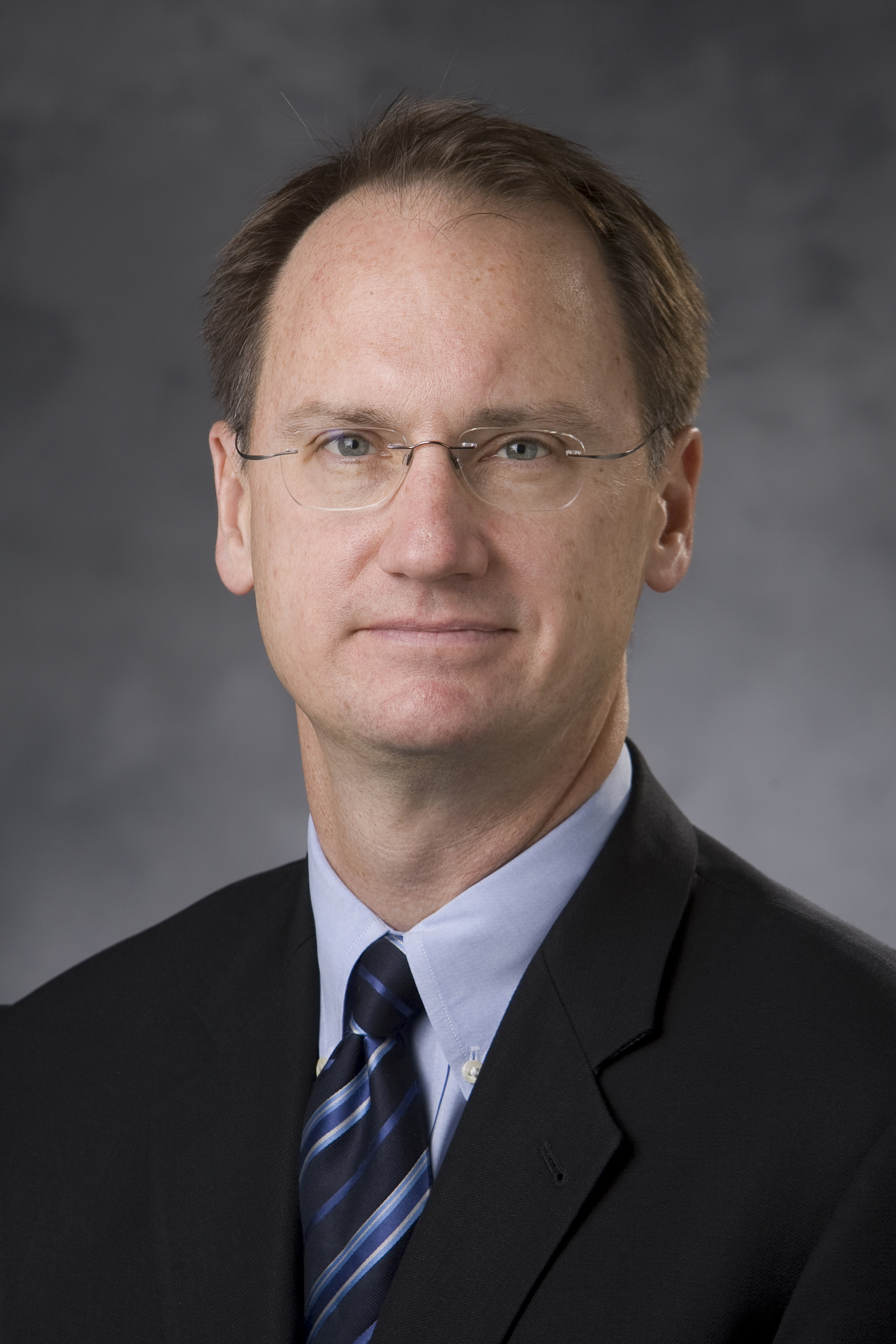 Researchers testing a novel video game-based intervention in depressed patients found that it can reduce the severity of an important form of cognitive deficit—the ability to remain engaged and pay attention to a task over a sustained interval. Read more. 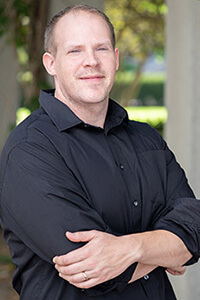 Researchers discovered an extended brain circuit involved in cocaine addiction. The circuit regulates withdrawal anxiety and the urge to take cocaine again. Distinct from reward circuits driven by dopamine, the newly identified circuit might be targeted by novel therapeutic agents to reduce the negative affect that develops during withdrawal as well as to prevent relapse. Read more.

Precise Imaging Reveals How a Key Receptor's Signaling Is Modulated—A Spur to Improving Psychiatric and Other Drugs
Basic Research: All Mental Illlnesses 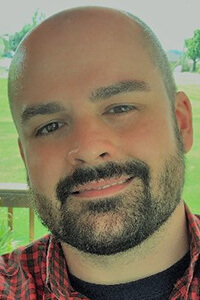 Researchers have obtained powerful new insights into mechanisms involved in GPCRs, cellular receptors whose signaling is implicated in many psychiatric disorders. GPCRs are the target of one-third of all approved drugs, including therapeutics prescribed for psychiatric disorders including schizophrenia, bipolar disorder, and depression. The dopamine D2 receptor, which is the target of all current antipsychotic medicines, is a GPCR, for example. The research will aid efforts to improve the action of drugs that interact with GPCRs, including psychiatric drugs, to make them more effective and/or to reduce side effects. Read more. 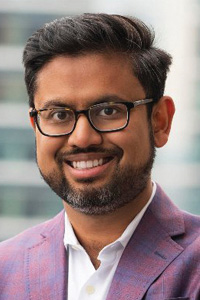 By studying 129 people who were addicted to nicotine at the time they suffered brain damage, a team of researchers has identified a brain network they believe is causally linked with remission from nicotine addiction and that can be targeted with non-invasive brain stimulation. Read more. 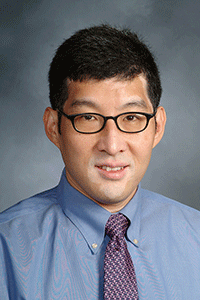 In a step toward precision medicine, a clinical trial found that two forms of exposure therapy enabled combat veterans to significantly reduce PTSD symptoms. Whether or not a subject also experienced depression affected which form of treatment was more effective. Those carrying either of two common genetic variations affecting processes that may impact fear extinction also showed evidence of having distinct therapy responses. Read more. 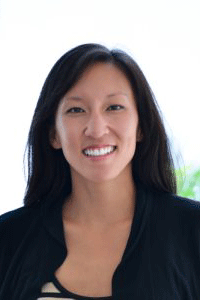 Researchers discovered that neurotensin, a neurotransmitter, orchestrates a process in the brain’s amygdala that enables us to assign positive and negative “tags” to specific memories. Targeting this molecule might be the aim of future treatments for individuals who fixate on or overstress negative memories. Read more. 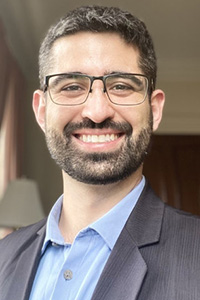 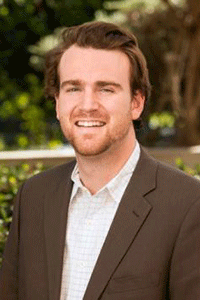 The FDA gave clearance for a commercial application of the SAINT brain stimulation protocol developed by Dr. Williams and colleagues. In a recent clinical trial, SAINT enabled 79 percent of patients with refractory major depression to achieve remission after only 5 days of accelerated non-invasive treatments. Read more. 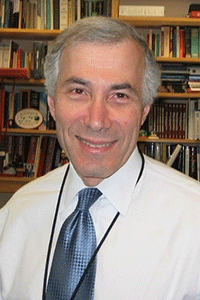 In a promising lead in suicide prevention, researchers found that in a cohort of over 866,000 people prescribed folic acid supplements over 5 years, there was a 44% lower rate of suicidal events during periods when the supplements were being taken vs. when they were not being taken. Read more. 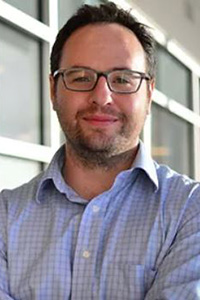 By providing 2 weeks of antibiotic therapy using the drug d-cycloserine during a 4-week treatment course with iTBS, a form of non-invasive brain stimulation, researchers were able to show significantly improved outcomes in patients with moderate to severe major depression. Read more. 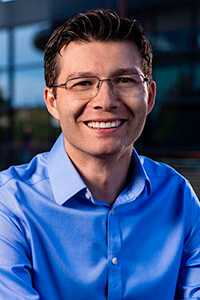 Researchers grew organoids composed of human cortical neurons and transplanted them into the rat sensory cortex. The human cells integrated functionally into the rat brain—could receive sensory stimulation and drive behavior. The same approach enabled the team to study pathology in human cells transplanted from patients with a neuropsychiatric disorder, a strategy that can also be applied in other disorders. Read more. 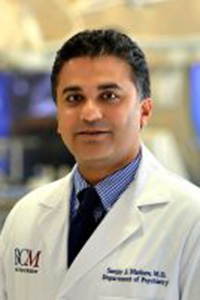 In a randomized placebo-controlled clinical trial, ketamine’s rapid antidepressant effect which normally fades within a week was still present after 30 days for treatment-resistant participants who received a single ketamine injection and 4 days of computer-administered self-esteem training. Read more.

How to Support Someone with Mental Illness